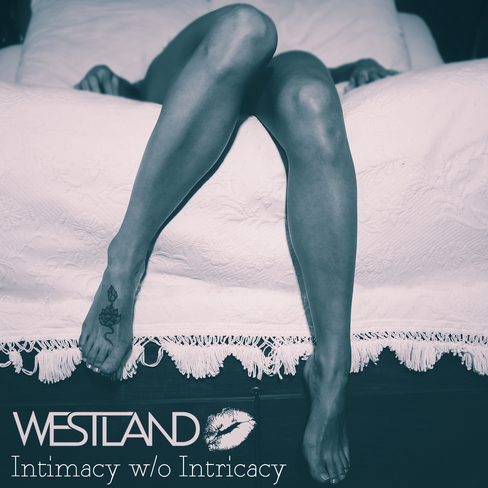 Westland is an alternative pop rock band from Boston, MA. Since forming in mid-2009, Westland has played over 400 shows across the U.S., including 21 dates on Vans Warped Tour 2011, high school and college performances with thousands of students in attendance, and numerous Hot Topic in-store performances. The band has sold over 30,000 copies of their 2009 debut album Don’t Take It Personal and released a digital EP called Demos, B-Sides, and Lullabies, Oh My! in December 2011. Westland also played Warped Tour this summer on the Ourstage.com stage and will be releasing a new EP, Intimacy Without Intricacy, on January 8th. The EP was recorded by multi platinum producer Shep Goodman (He Is We, Bayside, Four Year Strong). 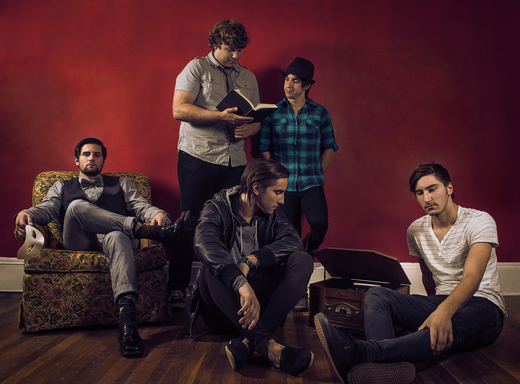