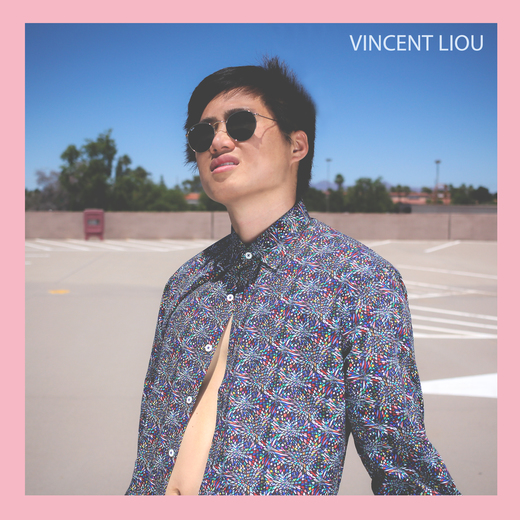 When life gets tough, sometimes it’s easier to escape into a world where all that matters is getting that girl to like you or if she doesn’t, think that the world is going to end. Writing songs is a form of survival.

He started playing piano like all asian children and took on the bass guitar and clarinet afterwards. After playing synth for a local AZ band (Crash Coordinates), he left to sing and play his own songs (Moon & Sun) in 2010.

This newest EP (recorded with Bob Hoag of Flying Blanket Studios) was written in Massachusetts where he went for grad school. It was a first for him living outside his parent’s house so it was both freeing and different. He had a hard time adjusting to the cold and finding friendship there, so these songs became the source of companionship.