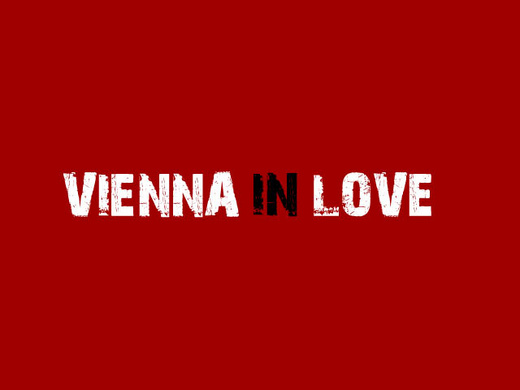 About VIENNA IN LOVE

Vienna In Love is a British band from London that was formed in 2011 by Tom Lloyds-Jones (Lead Vocals - Guitar), Victor Cobos (Bass-Programming) and Branko Stefanovich (Lead Guitar).