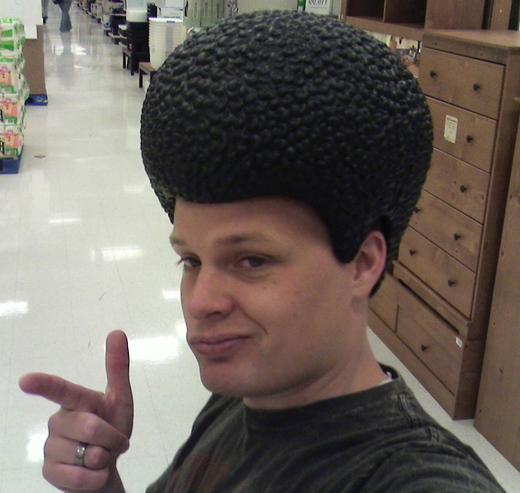 I’ve always been a jack of all trades, master of none, so I never thought I would break into game development as game dev companies look for specialists. I continued to work as a web software engineer by day and studied 3D animation by night to pursue a career in animation. Soon after discovering and getting involved in the indie game scene I found that my breadth of skills would allow me to create games on my own so I quit my job and started to chase some dreams. Things came together really fast and one year later I’m now working on my own games full-time.