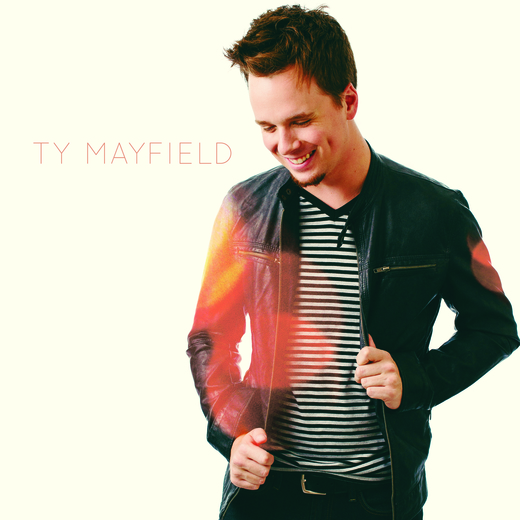 Ty Mayfield is a pop artist from Tulsa, OK, based in Dallas, TX. His music is piano driven pop/rock that reminds one of Gavin DeGraw and The Rocket Summer. Since releasing his debut album, "Give Me A Second" in April of 2011, Ty has been featured in Hollister stores world-wide and Ecko stores nationally. Ty has shared the stage with such artists as He is We, Andrew Belle, Abandon, and Ryan Star. Also, in the past year, Ty has been touring regionally and nationally, including performances at SXSW, Free Tulsa Music Festival, Play:STL, and.Hard Rock Cafe in Nashville and Memphis.