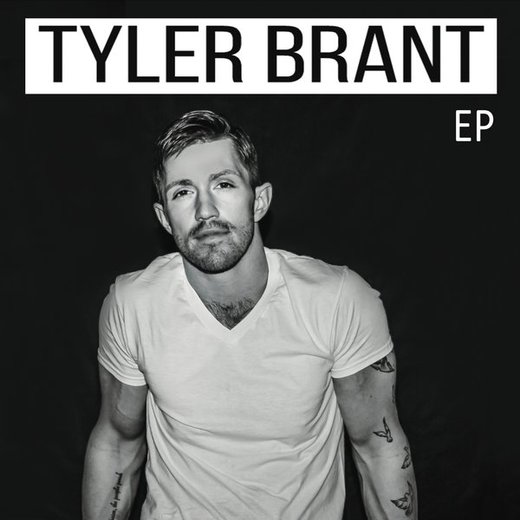 Tyler Brant is an Oklahoma native with a strong influence from not only country music but many different genres and styles of music. Growing up in a small town, Tyler listened to Garth Brooks, Merle Haggard and Joe Diffie to name a few from that amazing time in country music. While his influence was heavily country classics, Tyler strives to include notes of all the influences that have made him the singer-songwriter and performer he is today.  Tyler’s path was not a music journey from the beginning. He worked in a factory until leaving his home-town to serve his country. It was during his military service that he picked up a guitar and found a calling. As most of his friends were musicians, he picked up the acoustic style quickly and flourished a live music career within the city of Savannah, GA. It was there that just one year after beginning his singer-songwriter path that he was nominated for a Georgia Music Award for “Best Country Male Vocalist”  It wasn’t long before a move to Tennessee was necessary to continue growing. The great state furthered his passion and drive until finally home came calling and Oklahoma couldn’t be resisted anymore.  With songs like “Too In Love” and “Suns Comin’ Up”, Tyler has tipped the ears of many influential music industry professionals and continues to work alongside some of the fore fathers of country music writing to hone a sound that makes him recognizable while keeping close to his roots.  Tyler made way for his inaugural international tour in 2015, traveling to the amazing island of Ireland. He continues to beat the pavement and put pen to pad to make the music that not only fuels his passion but keeps people, country music fans or not, intrigued