« See all of Channel Zero's Songs 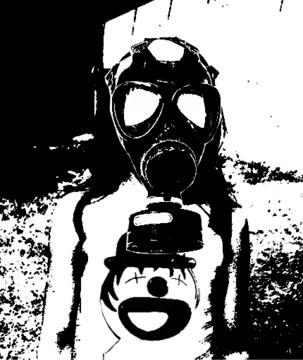 So I wrote the lyrics while I was living in an old mill building in Providence, RI. Cell antenna's were installed on the roof and walls of the building (without anyone being told). I was living on the top floor and had a door in my apartment which led up to the roof. After they finished installing the antennas, they put a huge "CAUTION: RADIATION..." sign on that door. I moved out shortly after...
Uploaded: April 15, 2008
Duration: 3m 34s

Heavy, conscious rhymes
Interesting, dance-able music
Real Bang Bang
by The Minister Of Reference on May 30, 2008 at 2:07 AM EDT