« See all of Cameron Rafati's Songs 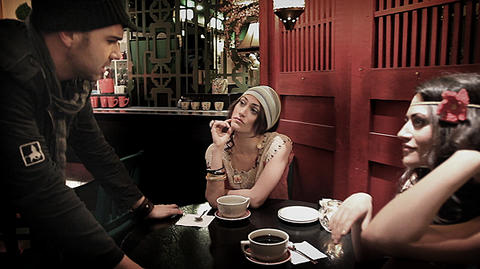 / 3:44
This Video was released 2 weeks ago. It was done by the production crew for all the Killers Videos..

I have been a John mayer Fan for a while and entered into several of his contests and never won. Now my musi career is starting to take off and I figured its worth one last try. :)

THe song is about falling in love with someone who looks like your EX. Interestingly enough, we only used ONE girl in the video, just dressed in different outfits.

Comments for Cameron Rafati - 1 in 10 Video