« See all of Theory's Songs 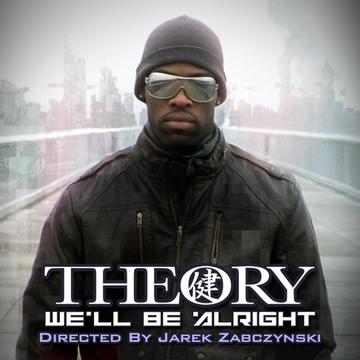 / 4:41
We'll Be Alright takes us on a journey across space, time and other worlds. Set in a not too distant post apocalyptic future, Theory sets to embark on an adventure to reunite himself with the girl of his dreams. A futuristic love story filled with mystery, suspense and a little bit of danger.

Directed by Jarek Zabczynski, "We'll Be Alright" marks the first project to be filmed on Poughkeepsie's Railroad Bridge, now turned "Walkway Over the Hudson," the longest and highest pedestrian walkway in the world.
Uploaded: July 2, 2010
Duration: 4m 41s

Comments for We'll Be Alright 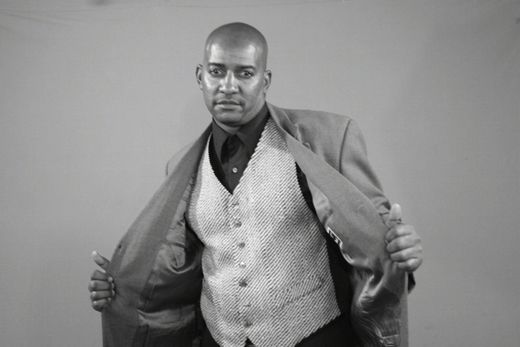