« See all of Marsyas Complex's Songs 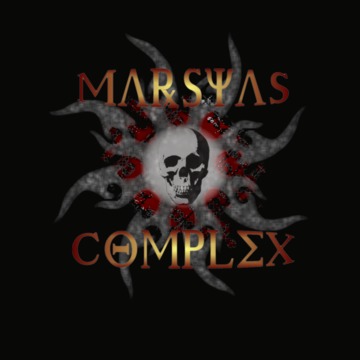 This song depicts, the emotional change one can go through, spurned by certain events. How you can be a normal everyday joe, and all of a sudden, be transformed into this "Creature".
Uploaded: September 19, 2013
Duration: 4m 34s

Probably just a sound and mixing issue, but despite the cool drum-guitar intro, drums are not loud enough compared to guitar making it sound off tempo a bit... Vocals are okay, but kinda weak when there are two voices. Back vocals don't work so well for the song. Solo is a tad simplistic, repeating itself and getting back to the same as it was in the intro. A few tempo issues here and there, yet a good start! 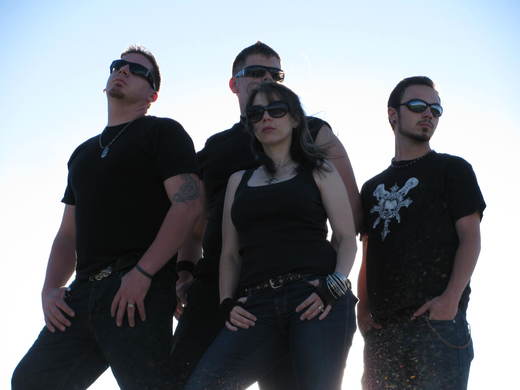