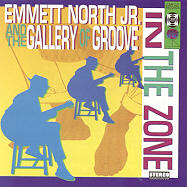 This song is from my jazz fusion album 'In The Zone' which was concieved and recorded in east london,UK in 1994'and released june 1995 with some friends and some of the baddest musicians in the UK.This album has ten songs and was debuted at london's 'Jazz Cafe'and played on radio on Jazz FM..
Uploaded: January 28, 2009
Duration: 5m 21s

I like the Latin Jazz Platform that you're portraiting.
Your composition is truly about rhythmatic uptempo beat, which I truly enjoy
Please continue, and keep elevating your talent
Hope to see you, when you arrive to my UpState NY area
Be Blessed.
by JRaySr0363 on August 26, 2010 at 4:39 PM EDT 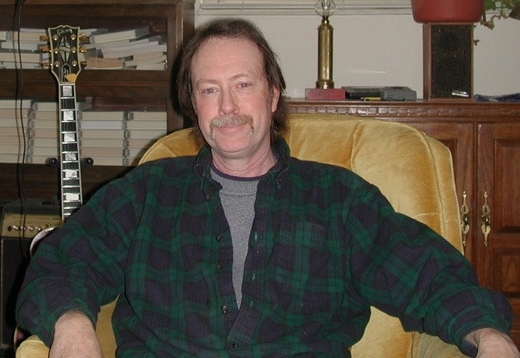 Wonderful Latin feel to this smooth jazz jam. Classy lead work throughout. Cool man!
by Bill Haynosch on May 8, 2010 at 1:34 PM EDT

Very nice, hearing this in the soundtrack of a movie somehow - upbeat and breezy.
by Carla J. Patterson on October 4, 2009 at 8:13 PM EDT

Great melody, dynamic, professional performance!Good luck
by Alexandr7 on September 17, 2009 at 3:44 AM EDT