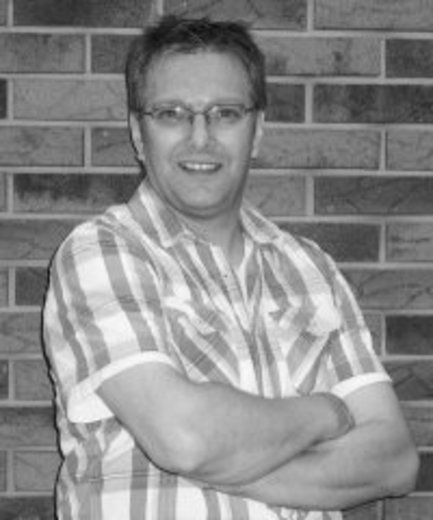 Tony True is an Ottawa born singer, songwriter and entertainer that has been playing music professionally since 1980. He has played in numerous Ottawa area bands and has fronted his own band since 1986.  Tony is an accomplished musician and songwriter who plays several instruments including; guitar, bass & piano and has written over 100 songs.

Tony is currently pursuing a career as a songwriter and has 20 songs published with Nashville’s Wedge Entertainment.  As the saying goes, “never put all your eggs in one basket” Tony is looking to expand where and who has access to his songs.

He has co-written with many other songwriters including, Sherwood Lumsnden, Al Rozon and Juno Award winner Lynn Miles.  Tony continues to write solo and co-written songs and has found another co-writer in his life partner, Lori Armsworthy.  They have written several songs together including the one featured in his music page, “Clown In The Mirror”.

Although mostly writing “country” music, with the help of Al Rozon and other co-writers Tony is expanding his music horizons into other realms of music.

If you like what you hear please let me know and if you are interested in any of my material definitely let me know.