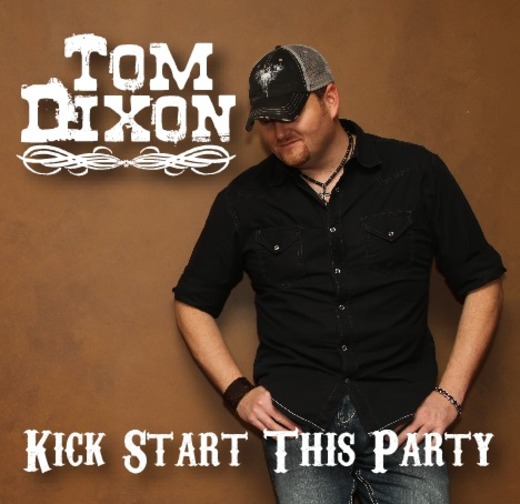 With a unique combination of smooth country vocals and an explosive live performance, Tom Dixon has given birth to a new way of delivering that sweet country sound, with a heart-pumping, foot-stomping beat that has been bringing audiences to their feet for years.

Tom has opened for such acts as Eric Church, The Zac Brown Band, Sugarland, Kip Moore, Alan Jackson and more. He was also named "Country Act of the Year" in the 2013 New England Music Awards and "2011 Entertainer of the Year" from the New England Country Music Organization (NECMO).

Tom has taken his high energy show to Music City to concentrate on writing, recording and playing original music.  Most recently he has worked with Grammy nominated, Nashville producer Kent Wells to release his first solo album "Kick Start This Party". Tom has teamed up with writers such as: Karen Staley, James Dean Hicks, Beau Fuller, Joe Sins, Tami Hinesh and more to co-write the music for this album.