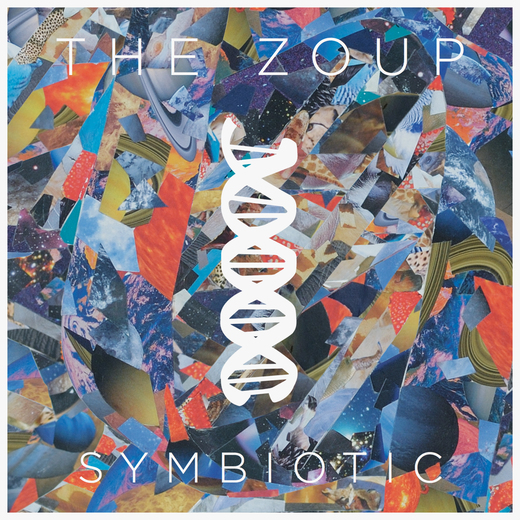 Creatively adventurous Auckland rock band, The Zoup, have just released ‘SYMBIOTIC’, the lead single and title track from their forthcoming debut album. Alternative rock fans will be able to check out the track via the band’s website and Facebook page, or download via iTunes and all other popular online music stores.‘SYMBIOTIC’ is characterised by tight, off kilter rhythms (which aren't so familiar to such an accessible sound) and intricate, playful lead lines that dance around the powerful yet honest vocal delivery of lead singer Jaydn de Graaf

With the frantic, weaving energy of ‘SYMBIOTIC’, The Zoup display a convincing evolution in their sound, improving and building upon their previous releases in spades. The lead single hints at the exciting prospect of the forthcoming album which is the result of two years of pre-production and studio experimentation spent developing a set of songs that truly represent the collective essence of the band. Utilizing the skill set of producer / engineer Dave Johnston to craft the project (Villainy, Stitches), The Zoup have emerged from their studio journey with a powerful sonic work of art that has vibe and energy bursting from the seams

With the full album due over the kiwi summer of 2014/15, be sure to check out ‘SYMBIOTIC’, a track that storms out of the gates, promising great things from the forthcoming record

www.thezoup.com
To get in touch with The Zoup, please email:
dave@thezoup.com