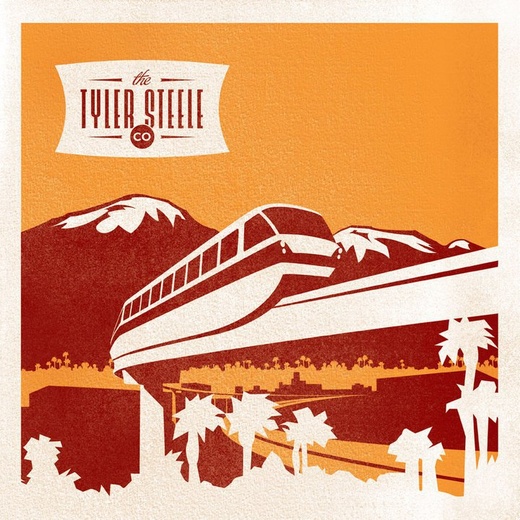 About The Tyler Steele Co.

The Tyler Steele Co. is comprised of four lifelong friends- a true band of brothers- who have merged their mutual loves and passions for writing and performing original music.  Each member has used his individual musical influences to help shape the very unique blend of folk, Americana, pop and rock that is The Tyler Steele Co.  Early in 2010, Tyler Steele (Lead Vox/Songwriter/Guitar), Erick Davis (Bass player), Sean Motley (Vox, Keys, Guitar, Accordion) and Paul Davis (Drums) joined forces and the chemistry was instantaneous.  Since then, they have performed all over southern CA gracing the stages of The King King, The Viper Room, The Vault, Long Beach Green Fest, The Malibu Inn, Backstage Cafe, Winston’s, The Gypsy Lounge and many more.  Their lasting, cutting edge, yet classic sound has touched the hearts and souls of thousands, nay, multi-thousands of men and women.  Now they are on the eve of the release of their first recording and with your support, nothing short of Jihad will be able to stop these fine young gentlemen from exploding on to the scene and Steeling the hearts and souls of thousands more.