The ReAktion begins as a band in 2010 with the end of several personal and musical phases of its members. A period of changes and decisive situations would take the members to leave behind their former projects, clean the canvas and start from scratch. But as a concept, The ReAktion began long before, growing within all of them as an expression that needed a means to come out to the light. A concept that integrates a view of the world, a perspective of how to understand music and a way to face a new world stage for bands with much to offer.

From the beginning self-production, independence and an open approach to the world are the fundamentals of the band's work, reflecting the ideals and perceptions of reality of its members. An increasingly complex world stage that requires active entities to change things, with global awareness and a strong connection with those around them is the reality that drives The ReAktion.

The band has currently moved to Vancouver, Canada, looking for new ways to deliver its music and message through live shows, online contents, and general media. They are working closely with other bands and institutions that share the same principles and ideas all around the world.

Do you believe in revolution? Its time for you to become part of the ReAktion. 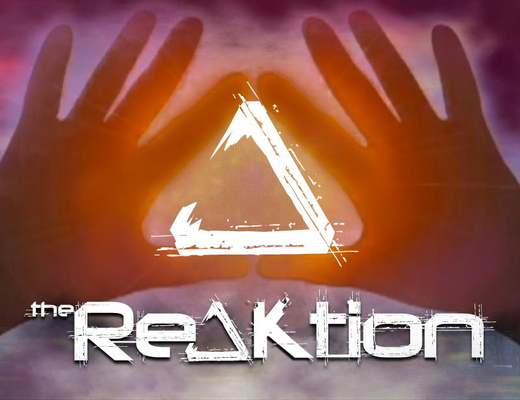