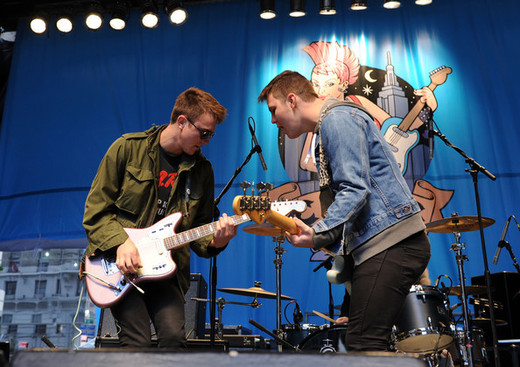 Started in 2009 as a punk band, alternative band, The Pinz, evolved to pop punk and continues to transform into what is now more of an indie rock sound.

Their influences include but are not limited to The Jam, The Who, Operation Ivy, Green Day, The Adicts, Anti-Flag, Against Me, Dead Kennedys,  The Rolling Stones, The Ramones, The Clash, Johnny Cash, Billy Bragg, Alkaline Trio.