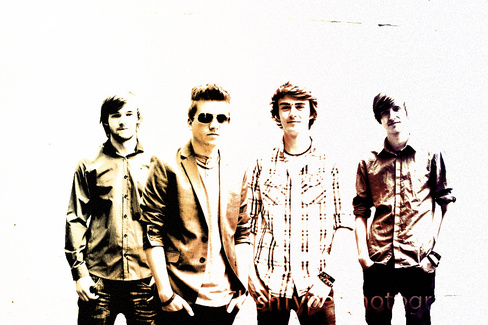 About The Lost Sound

The Lost Sound were formed in February 2012 and since then the four piece rock and roll band have signed a management deal and are chasing a recording contract!

The Lost Sound are a Basingtsoke, UK, based four piece band. They are striving to succeed whilst playing rock and roll music to fans across the United Kingdom and entertaining. In October 2012, the band recorded a 4 track EP entitled 'Back to Basics' - all of those tracks have been uploaded here for you to listen to! The band have played close to 30 live gigs and plan to expand their fanbase. 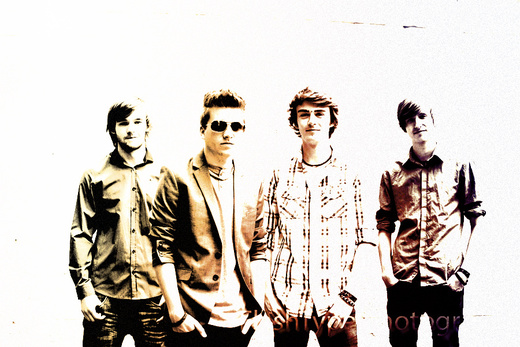