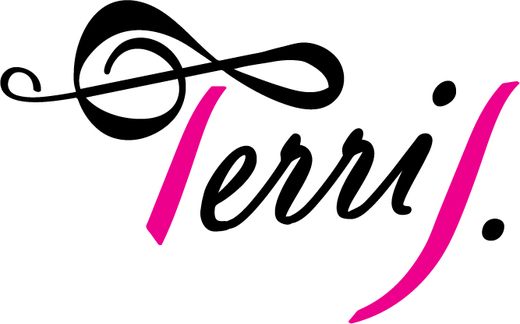 Terri is an award winning Songwriter/Producer from the Washington, DC metropolitan area.

Songs are currently licensed by internationally-recognized brands such as the five-star Baglioni Hotels and high-end retail stores such as Ermenegildo Zegna and Zegna.
Terri J. signed a sync/licensing deal with MTV/Viacom for the use of her music on the network and website.
Silver Logan Sharp, Latin-American singer Meritxell, and Broadway performer Yolanda Wyns have performed some of my musical creations. Xzwer, a rapper from Norway (a crowd favorite on Norway’s  Got Talent), rapped on one of my songs.   Terri J creates soulful, R&B music that has been described as “moody and passionate.”
Her songs have won several songwriting competitions and she has inked publishing deals in Europe, Canada and the U.S..  Terri's songs have been featured in over 22 countries and ranked on the Amazon UK Bestsellers.