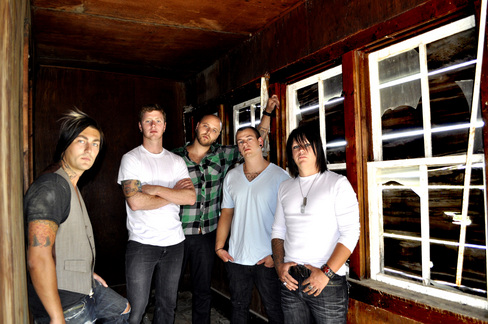 The sound of Surface Atlantis, likewise the band that is Surface Atlantis, both were born from an idea that started in a small warehouse space in the wee hours of the morning through May of 2009. This idea was to create music that was mainstream enough for the masses but still had all the flare of modern post hardcore, metal and experimental acts. The dream came alive with a single song called "Stand Close" and triggered many more

In December of 2009 Joe McLeod, Brennan Zurowski, Matty Reed, Zak Woytowich and Dustin Penny assembled and rehearsed for the first time together after 9 songs were written by Joe. The band shortly found themselves with producer Brian Joseph Dobbs and spent the next while in the studio perfecting the sound of Surface Atlantis

Surface played a few shows with friends Econoline Crush and a few other local Calgary bands before Joe decided to finally make the move to Regina to make a more serious push at moving the project forward. Since then the band has been focusing on writing, perfecting their live set and making their performance something to remember. Surface Atlantis will be booking in October and through the new year 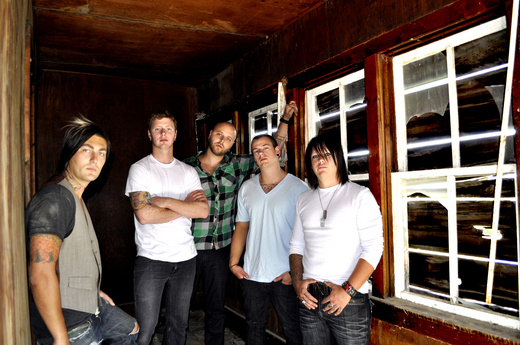