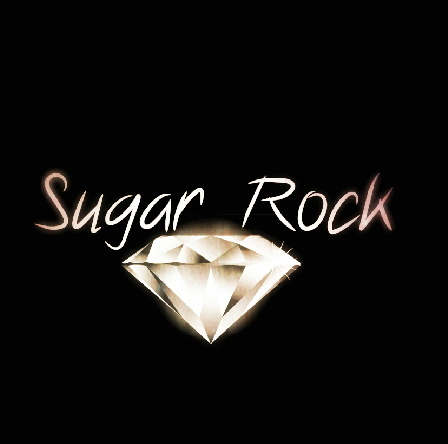 Sugar Rock are an Indie Rock duo based in Brisbane Australia. Marty and Karen formed the duo in 2007 and started a strong and enduring songwriting partnership. They are partners in music and in life.

2013 brings the first single release 'Please Don't Panic'. It's been a year and a half since the release of their second album which has seen Marty and Karen taking care of business and doing their best to fit in time to create an edgier album. Unlike their previous two albums with a more keyboard influenced sound, the upcoming album 'Recharge' has an energetic guitar driven sound. Sugar Rock have enjoyed sharing the experience of creating this album with a collaboration of various artists.