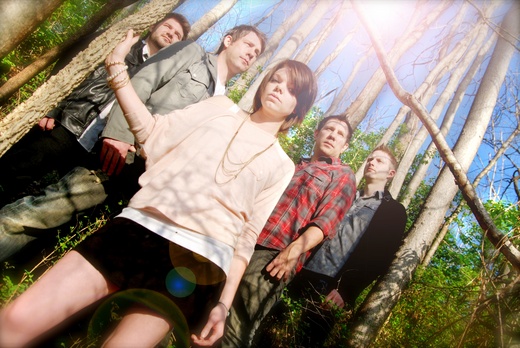 Storyline is a female-fronted Power Pop/Rock band based out of Missouri with a sound similar to that of Anberlin, Fireflight, and Relient K. The bands style is a culmination of Becky Byington’s infectious pop melodies and the explosive rock tones from the bands’ Guitarists, Bryant Babbitt and Zack Person; Bassist, Mike Duvall; and Drummer, Geno Valloni. The band received national attention with their hit song "Welcome Home" off their self-titled album release last June. The song is the theme song for the television series "Alumni" featured on The Halogen Network -- airing in over 12 million homes. The group’s latest release, Feel Alive (EP), showcases the bands natural progression and features the title track “Feel Alive” along with a cover of OneRepublic’s “Apologize”.