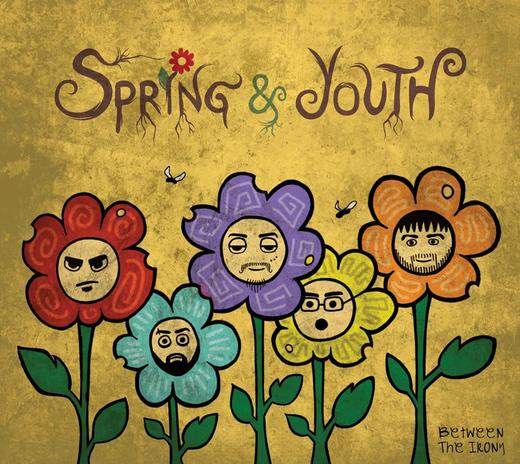 About Spring And Youth

Spring and Youth was formed in 2004. by two friends Filip and Marko. The first they recorded was in 2008. when home recorded Demo was done. By 2011, they formed a steady lineup with the new bass player Ivan from well known Serbian band Alogia. In the April, they started recording their first album, which they expect to be out in mid July. Their sound is defined by heavy riffs and sound of classical piano, lounge jazz with odd-time signature changes and expressive singing with occasional growls, combining into some kind of  avant-garde progressive metal. They have their first official release in May 2013. for swiss/serbian label Miner Recordings