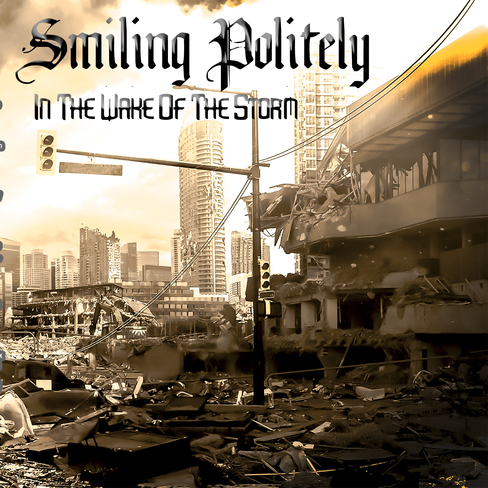 After Putting out two EP's, Smiling Politely Published their first full length album in 2008 (Behind The Mask). They toured the midwest for a few years finding local success.

In 2012 the band released their second full length album (Through The Darkness), which afforded them yet more succes and furthered their rise through the MN music scene.

Smiling Politely is currently supporting their third studio effort (In The Wake Of The Storm). The album was released in July of 2015 and immediately followed by a 5 week midwest/east coast tour. The band has since toured central US in late winter and is gearing up for a very busy 2016 summer. 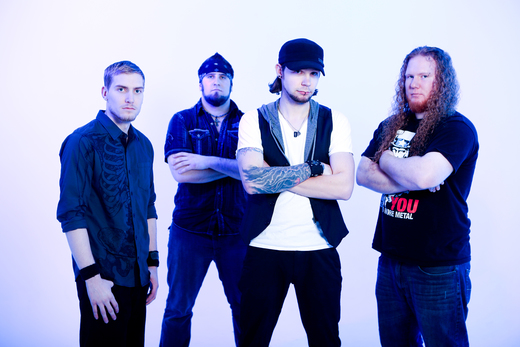