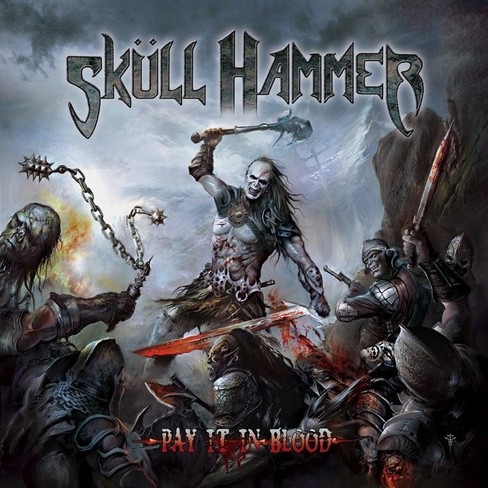 SKULL HAMMER was formed in 2007 by: Steve "Ace" Mcardle (ex-Lethal Fury) ~ Lead Vocals, Ld. Guitar. In 2008 the band released their 1st CD "Fear the Truth" and immediately received air-play from all parts of the globe, as well as strong reviews from the local and international press. The videos for "Fear the Truth" and "Demon Roulette" were released to YouTube and the video for "Fear the Truth" hit no. 1 and stayed in the Top 40 Hard Rock Videos for 3 weeks on MTV's Ourstage.com  Skull Hammer has just signed with British indy label Deka Records to promote and distribute the "Fear the Truth" CD as well as the bands 1st full-length CD "Pay It In Blood" also available now at: www.cdbaby.com and at www.skullhammer.net SKULL HAMMER P.O. Box 74 Millis, MA 02054 USA e: skullhammer@comcast.net

The band is currently working on new songs with a new line-up for the bands 2nd full-length CD to be released soon. 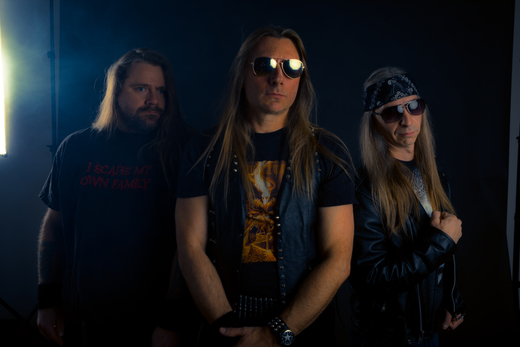