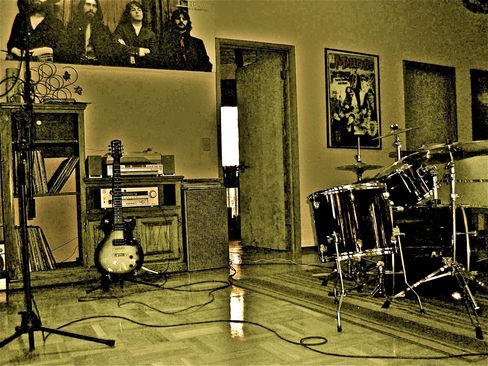 Six Sided Sounds is the Folk/Rock baby of singer-songwriter Scott Gibson Paul.  "For me it’s all about songwriting.  I write songs about the world as I see it… Sometimes that translates into a spacy, folky, love song & other times it’s a grungy, soulful, rock song.  The name Six Sided Sounds is a reflection of where I come from musically; a million different places.  I listen to a very eclectic mix of music and I think that's reflected in my sound…" -Six Sided Sounds