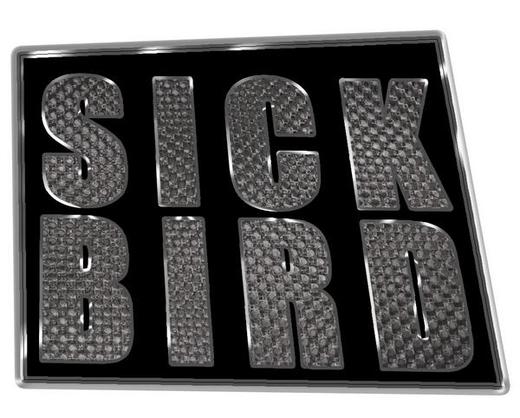 Sick Bird is no stranger to hip hop. Originally from Detroit, Michigan, Sick Bird has been writing rhymes since he was sixteen. After moving to Northern California, he produced an album titled "Momma Never Fed Me" under the name Jel the Fresh Greenery. That album was never released. After a brief hiatus, Sick Bird is back and continues to write compelling lyrics everyday. In March 2008 he released the Sick Bird Mixtape in anticipation of his debut album. In December of 2008, Birds Eye View was released and is currently available for purchase at CDBaby.com and on Itunes. Soon after the release of Birds Eye View, Sick Bird joined the hip hop group Cypher Active. He is hard at work on the Cypher Active album as well as his second solo album, Uncaged.

Free Mixtape: Free As A Bird available at http://www.datpiff.com/Sick-Bird-Free-As-A-Bird-mixtape.249426.html and http://sickbird.bandcamp.com/releases