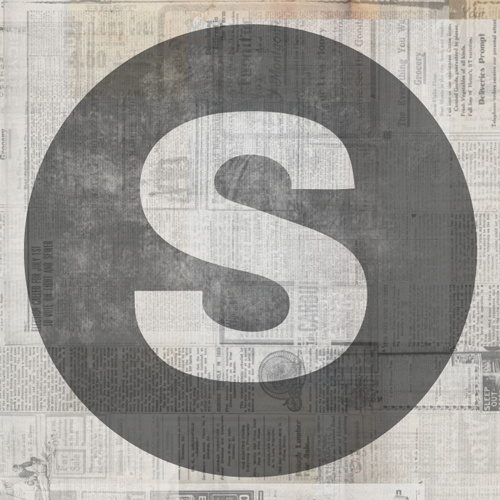 Shudder was formed in 1997 in Kansas City, Missouri. They have self-produced three full-length LPs (Shudder [2004], Something [2006], Generation Why [2008-2011]) spanning three discs and comprising over 40 songs. They have played such legendary and historic venues as The Whisky A Go Go on the Sunset Strip, The Voodoo Lounge, The Uptown Theater, The Hurricane/Riot Room, and the Kansas City Spirit Festival. They have proudly performed alongside Tech N9ne, The Capsules, The Life and Times, Reach, Doris Henson, Ultimate Fakebook, Hey Mercedes, The Minus Story, That Handsome Devil, Nico Vega, Mac Lethal, Cloud Cult and Heidi Phillips (of Frogpond), among hundreds of others. They have been featured on 96.5 The Buzz, PopFreeRadio.com, The Big Dumb Fun Show, Riff Revolution Radio, The KCJukebox.com Show, and 105.9 The Lazer. In 2003, they won The Setlist’s first ever Battle of the Bands against [American Idol 2008 winner] David Cook’s band, Axium. They perpetually held the Number 1 Best Lyrics (All-Time) spot on the Garageband.com Alternative Pop chart from 2004 until the site’s cessation in 2010.  In 2007, Shudder became the first-ever “Mixed Wars” Club Wars champion, and their original operetta, Generation Why (based on their album), was produced in cooperation with the Journeyman Theatre Company for a 2011 premiere at the Just Off Broadway Theatre in Kansas City. See what they do next at shuddermusic.com.

P.S. If anyone wants a track, we'll send it to you at no cost. Just drop us a message with your request!