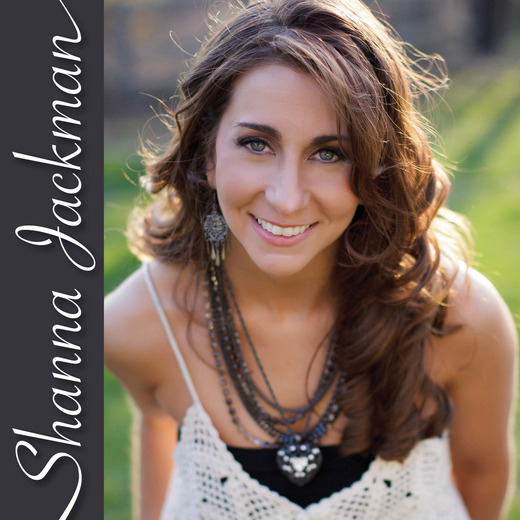 After several successful years with her former band, Not in Kansas, Shanna Jackman is proud to announce the release of her first Nashville recorded album! Co-written and produced with artist/writers Connie Mims and Nancy Beaudette and funded completely by her fans via Kickstarter, the self titled EP features 6 songs recorded at Larry Beaird Music Studio in Nashville in July 2013. The EP reflects her own blend of country rock, pop and soul with songs that are a combination of her own life experiences that can relate to everyone.

Shanna is one of country music’s ambassadors in New England, performing in a variety of venues both as a headliner as well as opening up for artists such as: Ronnie Dunn, Blake Shelton, Gretchen Wilson, Dierks Bentley, Alan Jackson, Darryl Worley, Lee Brice, Collin Raye, Jo-Dee Messina and others.

The self-titled EP, Shanna Jackman, is available at various online music outlets including iTunes, Amazon and others and also on Shanna’s website . For more information, visit www.shannajackman.com.