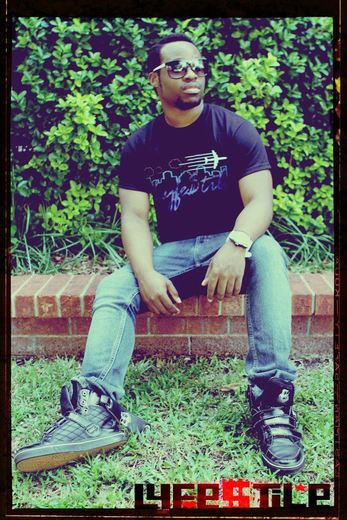 Semaj Foreman records and produces his own genre of music classified as "astrotech" because of his fascination with robotics, astronomy, acoustics, and technology.

Semaj is an autodidact, and experiments with the drums, keyboard, synthesizer, vocoder, and is currently learning the acoustic and electric guitar, but a majority of his music is created digitally.

Semaj is currently in the studio, producing with various Artist....