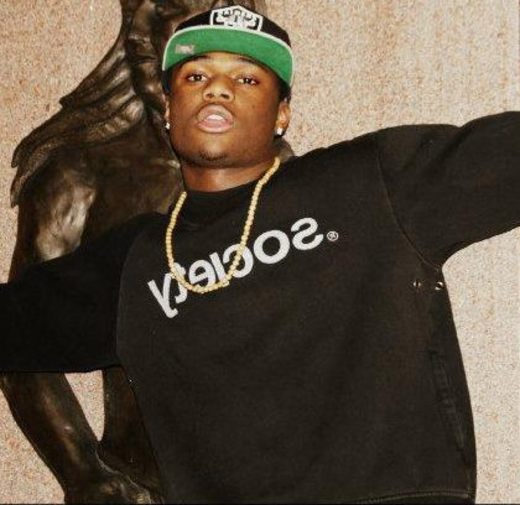 At the young age of 18 Reem born and raised in the city of Boston, has had an ear for hip-hop since he was 7. Influenced by classics that defined our generation such as "Illmatic" "Ready To Die" and "Reasonable Doubt" he was able to maintain his pursuit of the dream that so many from his city wanted. His style is unique creating a perfect blend of old school and new, still adding his own flavor to it. There's not much to say about this kid that his music doesn't already proove. His style is refreshing, and innnovative as well as veraatile.

After dropping his debut mixtape "HYPE!" hes has left an undeniable stamp on the Boston rap scene and is looking to expand to make his dream a reality. With a team behind known through the city as "The Gentlemen's Club" Reem is only beginning his journey to become more than just an famous, but legendary.