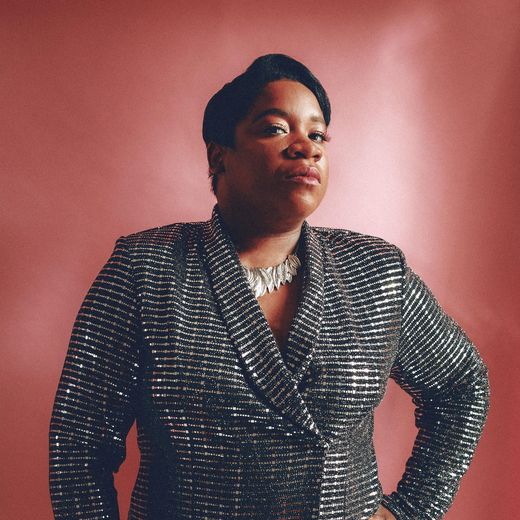 Rachel has had a passion for music as long as she can remember. Though some of her first musical memories are of performing publicly at school and church, her roots in music have even earlier origins. “My mother had a dream whilst she was pregnant with me,” Rachel explains, casting her mind back to where her musical journey started, “and in it she says that she remembers me being a baby, running across a large room to a white piano, where I started playing it. Perhaps this is why they wanted me to learn piano, who knows?”

A keen singer and musician throughout her time at school in South West London, where she founded a gospel choir, it was at university that she started to form her identity as a writer and musician. Combining her academic study in music business, production and sociology at the University of Westminster with a blossoming career as a performer, Rachel had performed in Trafalgar Square, done backing vocals for Billy Ocean and sang the National Anthem for Nelson Mandela before she’d even finished her course.

In her music career since, Rachel has been two-time finalist in the BBC’s Gospel Choir of the Year competition, featured as a backing vocalist for DJ Vadim and Sola Rosa and performed at festivals such as Glastonbury, Green Man, Kendal Calling and Secret Garden Party. When not performing, she’s also currently finishing an MA in Culture, Language and Identity in Education at Goldsmiths, University Of London.

Rachel previously released an EP, ‘Home’, in 2016. Grounded in gospel, soul and jazz, her solo work spans tales of love and aspiration, hoping to lift and inspire others.

It’s a message that runs deeply through her new EP ‘KEEP DREAMING’. On lead single ‘Take Control’, written after making the decision to leave an employment situation after two stressful years, she explores what it’s like to enter fight or flight mode. “It’s about acquiring freedom to express without inhibition. Sometimes we care so much about the thoughts of others we lose ourselves and momentarily become what others want or expect whilst suppressing who we really are.   “I chose to fight and encourage people along the way.”