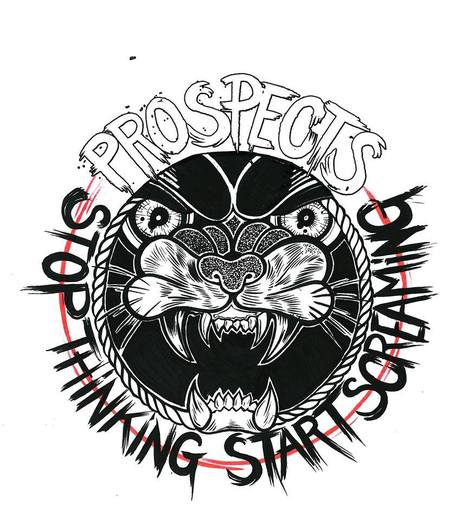 We are a 4 piece Pop Punk band from Larissa,Greece and we’ve been together since 2010. Back then, we had recorded our very first demo with 2 songs and in 2012 we got back in the studio again and recorded our Self-Titled EP. We have played with many bands, such as Jaya the cat,Xat trick,Bad movies,Dope Flood e.t.c. Also, our song "We'll never be the same" played several times New York radio stations!