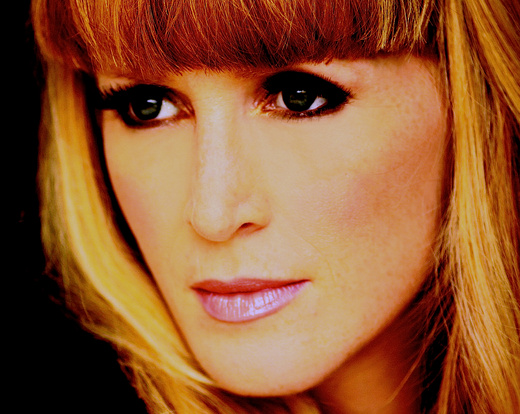 Full of life, passion, and love Zuri’s music is clearly defined as Pop but she breaks the rules by infusing them with her self written lyrics bringing meaning beyond the club, the hype, and at the core we get who she is, Zuri is a LOVER! She was brought up with a heavy focus on theater, dance, and music. Her mixed "brady-bunch" esque family suffered a lot of tragedies and Zuri recalls this is why she started writing songs. As for singing, she pauses and says "singing is the only way I know how to deeply connect and breathe."
In 2008 she independently released her first single "Walk With Me," written by Zuri and Mike K. (David Archuleta, Natasha Bedingfield). That year, "Walk With Me," was selected as a finalist in several contests such as the Uber.com "You Bring the Talent" contest, The International Songwriting Competition and licensed to a film. Songs “FIRE”, “Walk With Me” and “Incomplete were voted first place four times and several times voted into the top ten on various channels on Ourstage.com. Other notable features were the home page feature on AOL Music and PopEater.com. Two years later the songs from “My Number One” continue to get recognized, her China music video for “FIRE” was voted into first place in September out of over 400 entries. Additionally “Starz Look Down” was nominated for an award with the Hollywood Music in Media Association.
Fresh out of a bad contract Zuri just released her newest song "Love or Hate" and her second single "Keep Holding On" independently.
Actively playing live, set to tour Mexico in February and then the States in the late Spring. Zuri also stays connected with her fans on Twitter and Ustream. For more on Zuri visit her Story page here www.zuristar.com/story