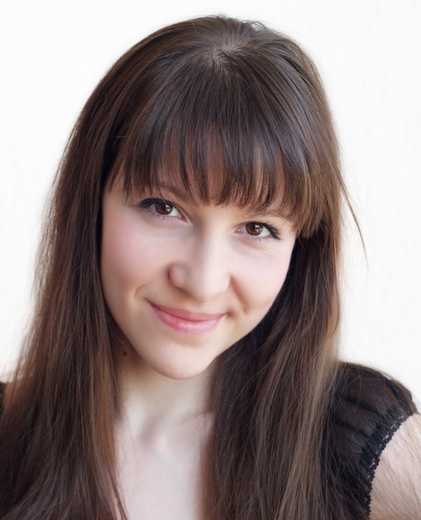 Classically trained and experienced as a composer, singer/songwriter and music producer, Zory Burner has worked on a wide variety of projects in many aspects of music. A milestone in her artistic path has been the release of her debut, self-titled album in 2010, through her own label, after which her professional development started spreading over several different areas of music. Her work includes scoring films, screened at various local and international film festivals, creating the soundtrack to several live dance choreographies, performed at London's Robin Howard Dance Theatre and the Edinburgh Fringe Festival in 2013, as well as writing and arranging the music to a brand new Christian musical.

Zory is also the founder and artistic director of vocal ensemble Peregrina EnChantica with first single released in early 2015, "Sub Dio", a hymn of beauty and harmony in nature, and in support of UK's National Bird Vote campaign.

Zory's compositional style is greatly inspired by the Pre-Renaissance Byzantine chants, as well the Bulgarian folklore. Her niche is in creating a hybrid of styles within the world fusion genre; she's known for the element of mystery and a haunting feel to her music.