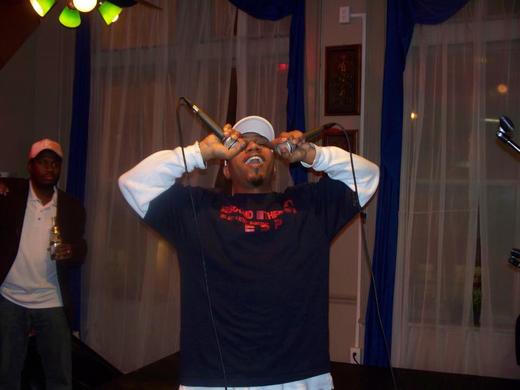 Ahmad has helped develop a style that has to be lived to be duplicated. He has received awards and standing ovations for his poetry and live rap and is respected in the community as an exceptionally talented rapper. During the course of his musical career Ahmad has been an actor, model, host, radio personality & television show field correspondent. He has booked acts and been booked for events all over the city of Nashville as well as surrounding cities and states. Everyday Mr. Ahmad Rashad works to further develop his talents and increase his knowledge of the entertainment business. He has received awards and won contests but has yet to find the financial backing necessary to reach his target audience and increase his fanbase. He is preparing himself for his big break realizing that making music is the easy part in a business where only the strong survive and the truly exceptional become STARS!