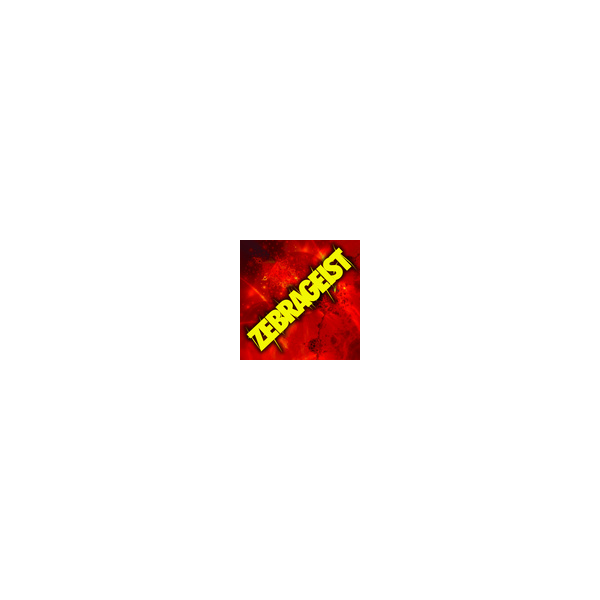 The band was formed in 2009, featuring st. Peterburg natives Russell Hause , Jose Perez, and
Jack Connor. After tracking their first e.p. The Zebrageist
sound stems from its many influences spanning all genres of music including faith no more,
queen, megadeth and anything rick rubin touches. Zebrageist is Real music and Real people.
Respect and honesty is our message. Music is our purpose.