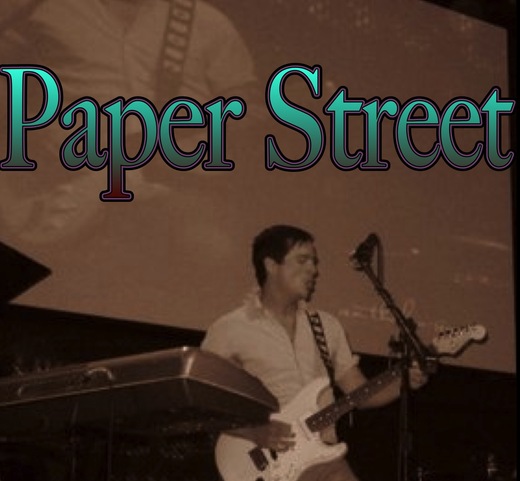 Paper Street was created by Guitarist Kevin Wolfe - The two demo songs we're recorded in his home studio. After writing the songs , guest vocal, drums, and Bass performances we re included giving you the music that can be heard exclusively on OurStage.com

"The name Paper Street has a few different meanings to me, but i got the name from the movie "Fight Club" - it's the name of the street that has the house they live in and make soap." although only two songs are uploaded to OurStage.com Kevin is hard at work in his home studio creating more catchy music - expect the 7 song E.P. out by September of this year.