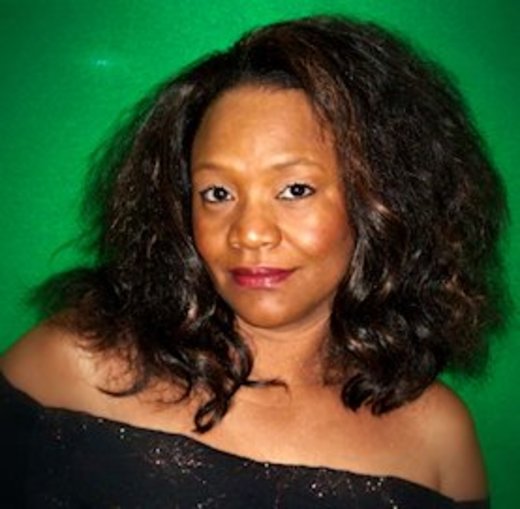 Youlanda Burnett---- Is a singer, songwriter actress & talk show host and soon to be book author. She wrote and produced her first CD “Starting Over” in 2001. She spent most of 2005 hosting ReelTymeproductions Rock n’ Roll and heavy metal Battle of the Bands throughout the Chicagoland area. As well as hosting her local talk show “Talking With Youlanda, which covered a variety of subjects from religion to politics. She also created and produced an open mic show for rappers and singers which she manage to get aired on local TV stations. She landed her first acting role in 2008 in the stage play “With You I’m Born Again.

Her first single release in eight years was "Hold Me Tight" and is available on I –Tunes. The second single “Young Man Older Woman” promises to raise a few eyebrows. She also has an unexpected release, “Charade” which is her official co-writing debut. It’s the first time she was given a blue print for a song from someone else and gave it life. “It gave me a more in-depth experience with songwriting, which I love”, she says.” Songwriting is not just writing the song, it’s about giving lyrics a meaning, a purpose and a direction, which also happens to have music added to it.. She has written several inspirational and contemporary gospel songs but just recorded one “Thank You”. This was a “Thank You” to God for everything he brought her thru. There will be a song dedicated to him on each cd she records because without him “she says” I am nothing.

Youlanda is currently working on her next Cd “8 Reasons” which is due out in 2010. It will have as many genres of music that she listens’s to R&B, Contemporary Gospel Rock & Roll and maybe even a little country. Her music is available on I-tunes and all major digital stores you can check her out at www.Youlanda.org.