Hailing from New York City, Yonas is one of hip-hop’s most-hyped emerging artists. Known for his incredibly unique style, the 27 year old makes it known that he is unlike anyone else in the game. Fusing thought provoking content, with crossover music production, Yonas has begun changing the face of music.

In just the past three years, Yonas has independently sold 80,000+ songs, 10,000+ Albums, and has consistently reached Top 5 on the iTunes Hip Hop Charts, Top 25 on the overall iTunes Albums Charts, and Top 50 on the Billboard Hip-Hop charts with multiple releases. In the Spring of 2013, Yonas's song Fall Back was featured in the major motion picture The Place Beyond The Pines, leading to similar song placements in major campaigns with Warrior Sports, Pepsi, Universal Music Group, and Atlantic Records in 2014 - 2015. 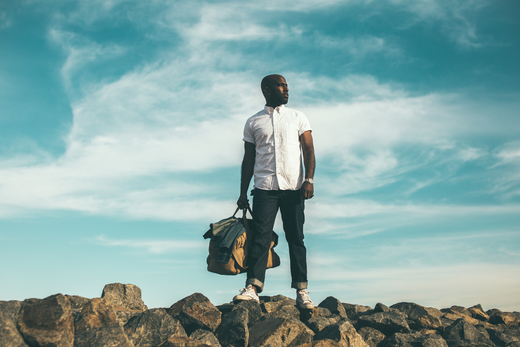