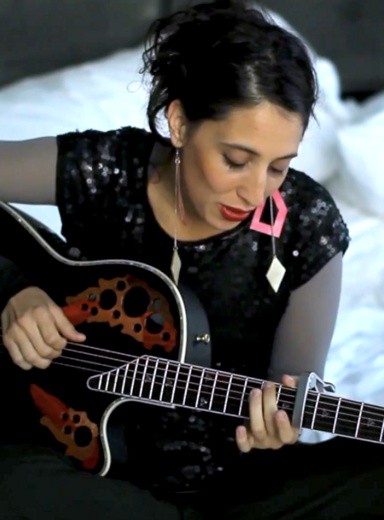 Compared to artists such as Jose Gonzalez, Jack Johnson, Feist and Death Cab For Cutie, her latest album “Everything Will Be Alright” released on her own label Kli Records, debuted at the top of the charts on various national radio stations (USA) ranking at the top of the CMJ 200 where it stayed for several weeks after its release. The album was also included on New & Noteworthy on iTunes and Chile’s Radio Horizonte's Top 75 albums of the year list.

SPIN Magazine praises the songs on Everything Will Be Alright, Yael’s newest release as "artful simplicity, offering refuge from modern anxiety", while The Wall Street Journal states "[It] has been an exceptional year in rock and pop...with superior albums by Adele...Feist, P.J. Harvey...St. Vincent...Add Yael Meyer and her new 'Everything Will Be Alright' to that list".

Yael has toured the U.S, Europe and South America having recently returned to the U.S. after a month of sold out shows in her native Chile, where she performed at the famed festival Lollapalooza Chile 2012 alongside Foster The People, Bjork, Band of Horses, MGMT and Skrillex. Her outstanding performance set her apart as an artist to watch, being hailed as one of the best shows of the festival by critics and audiences alike.