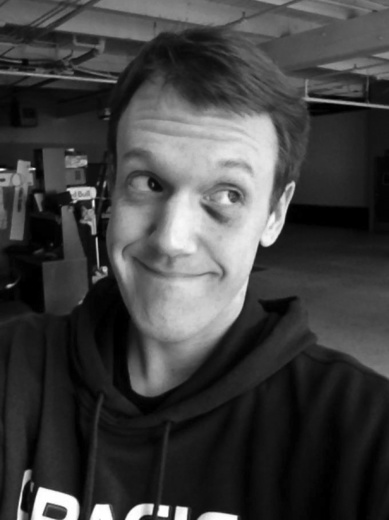 After a long writing stint for PC Gamer magazine under the guidance and wisdom of Gary Whitta, Colin moved to Japan for one semester, which turned into ten years. Graduating from Temple University Japan, he found himself working as a planner and video designer on a number of Xbox and PS2 fighting games at Tokyo's Anchor Inc., then joined Squaresoft to serve as their in-house localization editor for several years (while secretly working on Unreal mods by night). After two years of working as a producer on an unannounced project, Colin returned to the United States and joined 17-BIT, where he plans to bring spit-shine and polish to the upcoming SKULLS OF THE SHOGUN, shipping on Xbox Live Arcade, Windows Phone, and Windows 8.