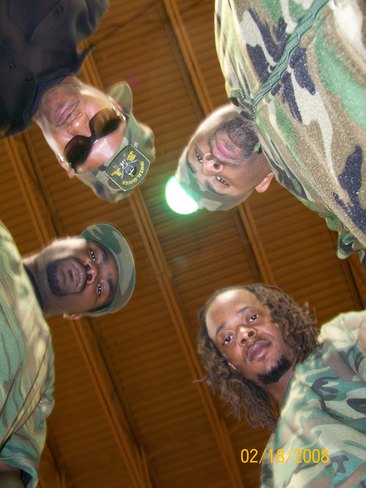 About Sno A1 Yoda

A LEADER some one who has the ability to inspire others to achieve tasks and goals that they might not other wise be capable of reaching...... A HUSTLER is the way one lives his life. Going out on the streets or wherever making money and working hard for it. A HUSTLER is not lazy he's consistently out earning money. He gets the money by using his smarts and out-cunning everyone out there. A HUSTLER has ambition and a more serious approach to life then that of a gangsta or a pimp. He's more mature, and doesn't necessarily carry a gun. It can apply to any race, and it’s the way you uphold and carry yourself..... A POET indirectly stating what you mean or directly stating something that parallels what you really mean. Adding depth and making the readers or listeners use their wit through parallels in indirect examples allows for powerful connections and is characterized as poetic writing. Commonly created by patience in organization and witty connections.... Thru GROWTH & DEVELOPMENT.... I AM ALL OF THE ABOVE!!!.... ITZ TRUE!!!!!!!!!!!!!!!!!!!!!!!!!!!!!!!! 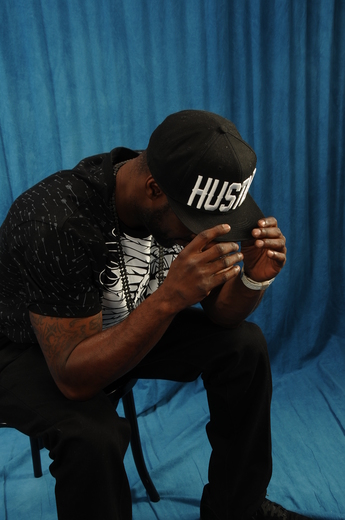