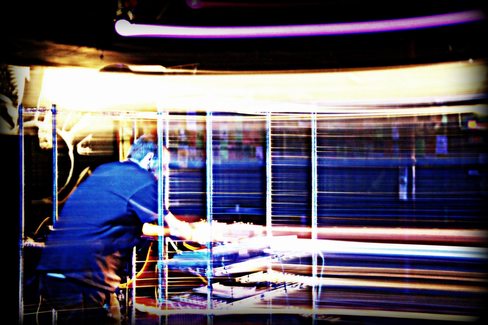 3rd St. Basement Dweller, A.K.A. Cory Hutzenbuehler is an electronic musician living in La Crosse, Wisconsin. Using the Nintendo DS as his primary instrument, he combines elements of various Electronic Dance Music styles and Soundtrack styled music to create a sort of lo-fi, downtempo, chiptune. Live performances include samples, effects, and analogue synthesizers.
After the birth of his daughter in 2010, he spent alot of time just listening to music. Revisiting the music of his youth and trying to discover what had come along while he wasn't paying attention. That's when he discovered the chiptune movement that had been taking place. With an insatiable need for creative outlets and a lifetime of wanting to produce music, he discovered that you didn't need expensive software and equipment to do so. In fact there was an entire culture based around using low tech, inexpensive, sometimes re-purposed electronics to produce music that he found played on the emotional attachments of sounds from the childhood of those in his generation. With a little research, he got his first Korg DS-10 plus cart for his Nintendo DS and adopted the name 3rd St. Basement Dweller in reference to his job at John's Bar in La Crosse, WI. 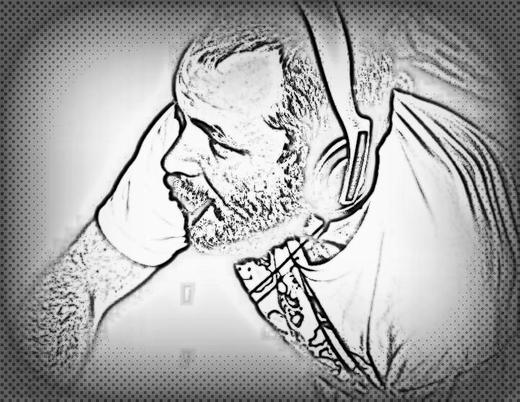