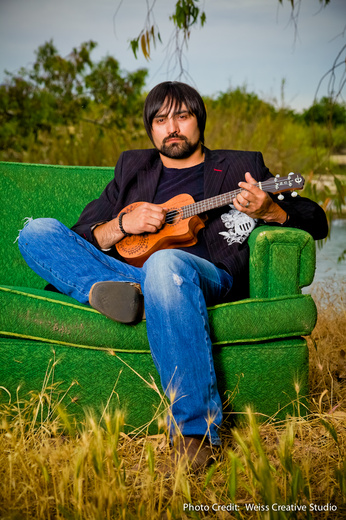 Mike Pereira and Jason Ruffoni are Whisky Row! The duo based out of California started playing years ago during their teens. Working hard and moving forward with the desires that God had planted in their hearts they made a decision to try out for Nashville's Colgate Country Showdown in 2009.

The word was out about the new vibe the duo was making around Music City and across the country. Making it all the way to the final round, Whisky Row came in at runner up.

Since then, the group has performed in various locations in Nashville. Also creating what is hope to be an annual event called Nash Bash, that created a buzz throughout the media in and around the small town where their roots lie of Kerman, CA.

Currently, Whisky Row is working on their first album with multi-platinum, multi-gold, and Grammy award winner, Producer Gregg Brown. According to media, The group is up and coming and expected to create major excitement and bring change to the country industry with the twist they provide in their love and passion for music. Because of their unique style of music, Whisky Row brings up plenty of questions across the country as to where they would be categorized. This is nothing to worry about, as it is said, "the best music made, is music that has never been made before."

Keep your eyes and ears open for the rare duo. It wont be long until you will hear of them and recognize their name and sound. This is, Whisky Row!