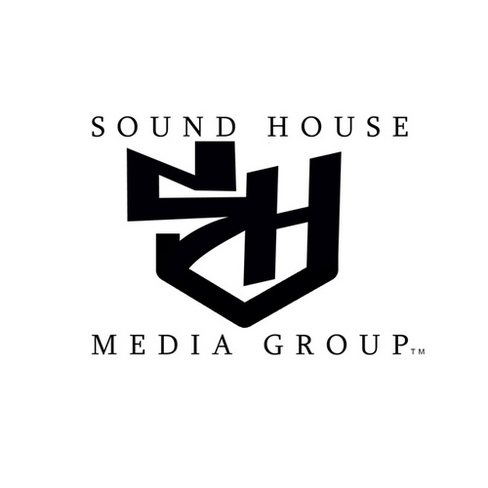 Maleek Leggett is an up and coming artist from the Bronx, New York. From an early age it was clear that Maleek was going to be a star in the entertainment industry. He started at the age of five years old and has been from Broadway to the "Big Screen" and hit every area in between.

Maleek currently has tracks being played on radio stations such as Hot97 and 107.5 WBLS here in the Tri-State area. Being the entrepreneur that he is, he has even created a media/production label "SoundHouseMG" which houses everything from writers and producers to artists and engineers.