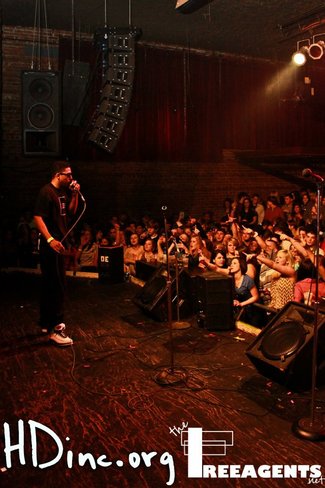 Born on September 8, 1988, Donovan Landry is 23 years old rapper from the bottom of the Boot. He was born and raised in a small town called Erath, which is a few miles south of Lafayette, Louisiana. He graduated from Erath High school in 2007 and began writing music soon after.

I grew up listening to Jay-z. I think Jigga has really influenced me into becoming the artist that I am. Pimp C, UGK, and Young Jeezy also played a large part in my life and I wouldn't be where I am today without them.

Overall, I’m in this for my family. I want to put them in a position where they don't have any worries what so ever. And most importantly, I’m doing this for my brother who passed away.  RIP Bro! All of this is for you!