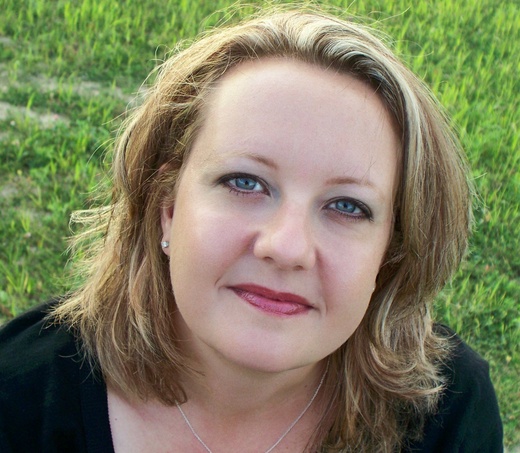 As a child Tracy would revel in the dreams of being a star.  No matter how much she wanted the dream in her heart, she struggled with shyness and it wasn’t until years later that she finally broke out of her shell.  In 1995, she began to sing Karaoke at the local bars, and it wasn’t long until Tracy was opening for local and regional acts.  Over the years she has had the pleasure of working with several amazing musicians. The influences of those she has worked with have inspired her to become a pensive songwriter.  Although, her focus is no longer “stardom”, her love for music remains. Her goal is to drive deep and shake your soul with the emotion that only music can bring.

Come out and seeTracy at one her acoustic shows beginning in 2012!