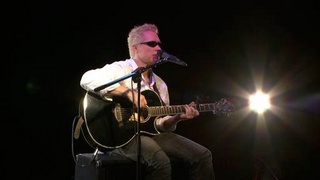 “One of the greatest acoustic guitar players in the world today”., as quoted by the "ROSE FAMILY" Coach Inc. 2007 Through his early years Tim studied classical compositions for guitar at Lemans Academy in Rolling Prairie, Indiana.

Since a very young age Tim has performed with international acts such as the late John Entwistle of “The Who”,Dennis DeYoung of “Styx”, “Albert Collins”, “Adriane Belew”, “Robert Cray”, “Dave Mason”, “The Insiders”, “Valgur Boatman”, “John Prine” and has opened up for many national acts.

Tim plans on writing for film and TV along with writing for singers and groups that he feels are at that point in there careers to excel to the next level.