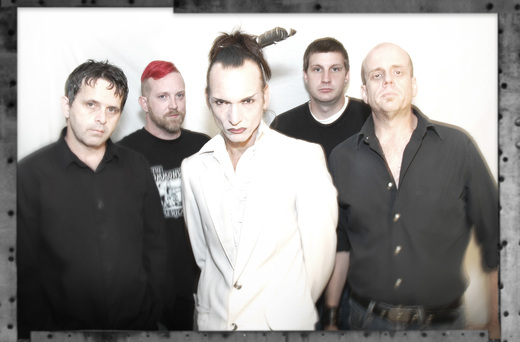 The Unsatisfied; raw, high energy, rock & roll meets dangerous punk rock with precision. A complete package; a genuine American punk act that has played with many legends; SO much energy & wild spectacle on the stage it's like being hit by a rock and roll lighting bolt.
___________________

"...from the superstitious darkness of the deep south, out of the frustrated underground punk rock culture, rising from the buckle of the Bible belt, comes The Unsatisfied; one of rock and roll’s most honest, hardest working, independent bands. They’re like a well-oiled machine that explodes onstage in the tradition of The Cult, The Cramps. Iggy and The Stooges, The Clash, The Who, The Rolling Stones, MC5, and The Ramones. As February 2007’s Classic Rock Magazine (UK) put it, The Unsatisfied are “a raw feral sound that matches their bruises and scars perfectly. Stooges backbeat, Buckcherry spit, Lords of the New Church swagger. Dangerous dudes writing love songs for hip prostitutes and pyromaniacs.” This is the band your momma warned you about.